Wondering about a new camera.

Do you use a digital camera? Most everyone does. I like the kind that I can carry in my shirt pocket and one that produces good pictures. A zoom is an added attraction. My first old digital camera, the one that used floppy discs to store the pictures, was a little too big to fit in my shirt pocket but it did have 10X zoom. It needed it, since the resolution of the pictures was not that high. Then a few years ago on a trip to Arizona via northern N.M., it stated giving me trouble, so I bought my first shirt pocket sized camera and was very well pleased with it and I still am. Now have you ever tried to take a shot in the bright sun? If so, you probably have the same problem that I have; the sun washes out the LCD screen and you just have to guess that the camera is pointing at what you want to take a picture of. Have you had that problem? I sure have, lots of times, and I decided to do something about it.

I have been searching for a pocket sized camera that has a view finder along with the LCD screen. Yeah, I know that the big expensive ones do, but I don’t want a “big” camera. Well, I finally found one at Wal*Mart. They had one on display so I got the lady and told her I wanted to buy one. She said they were out of stock and to check the other stores in near by towns. I was disappointed since this camera was only marked at $109.00, would fit in my shirt pocket, and should make quality prints. I went home and searched via internet all the other stores in the surrounding towns and they all had them listed but were all out of stock. A few weeks went by and just the other day I saw that they had one (only one) in stock and for another good surprise, it was now marked at $99.00. Of course I bought it.


It is a Canon PowerShot A1200 that takes 12.1 mega pixel photos AND it has a view finder along with a 2.7” LCD screen. Here are a few pictures of it, and on the last picture you can see the view finder right under the yellow star: 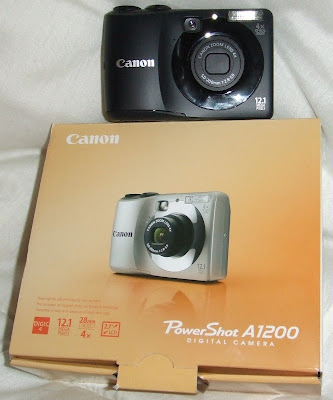 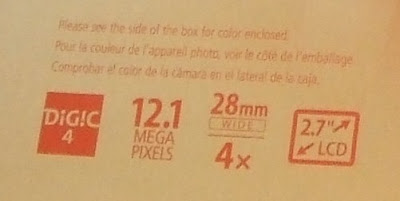 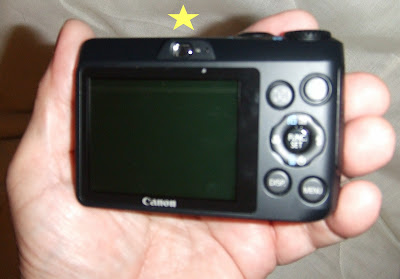 ﻿I put the batteries in it (uses double-A which came with it), put in a memory card (had to buy separate), and went outside and took a picture of one of my dogs at about 20 feet from her.  To demonstrate the quality of the picture, and I am sure I didn’t hold it as still as I should have and may not have allowed it to focus properly, I will show you the original and then keep clipping then down.  So the next four pictures are from the original (the first one) down through the close up of her nose.  I think it works rather well, don’t you: 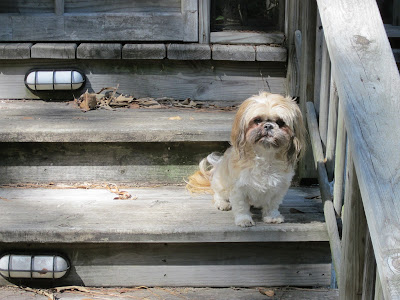 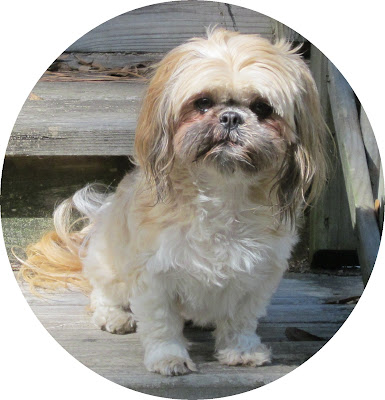 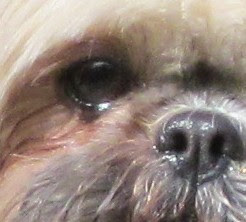 ﻿And it has a view finder, too. Hot diggity!!

You all have a good day now, you hear?