You know all the movies and television westerns all gave us a picture of the actors who the producers of the show hired to play the parts.  The one that surprised me the most was Doc Holiday.  Maybe it is because I have never seen a picture of the real Doc Holiday before, only actors that played him.  OK, here are the pictures: 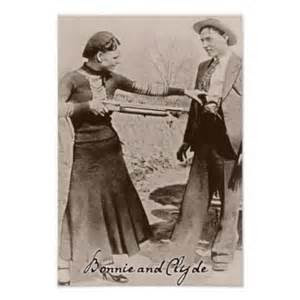 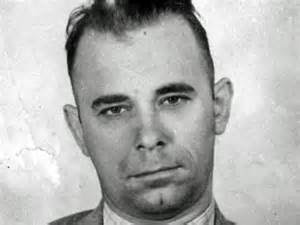 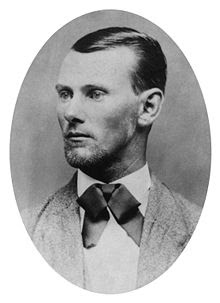 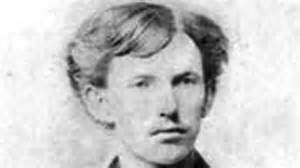 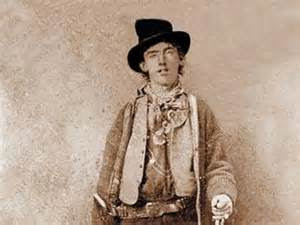 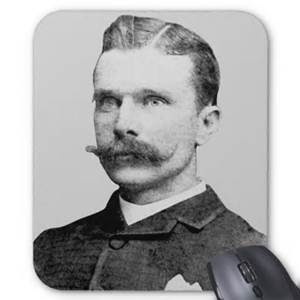 And a more modern criminal: 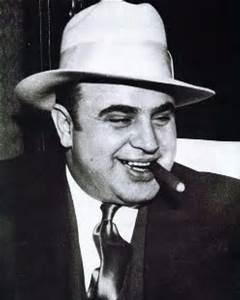 Sam Bass also didn't look like a bad guy, but as you know, looks are deceiving.  Some of the smartest people I have met looked real dumb and visa-versa.  So, it is just as hard or even harder to tell a crook just by what he or she looks like.

I know that none of you are criminals and neither am I, except I have been told that my spelling is a criminal act.  Thank goodness for spell checkers but I can out smart, or should I say, out dumb them. (grin)  Now, you all stay out of trouble and have a great day, you hear?
Posted by Dizzy-Dick at 8:39 PM