Wondering About Two Kinds of Zeppelins.

There maybe many kinds of zeppelins, but I can only think of two kinds this morning.  The one is heavy and the other is light.  I think I will start with the light one.  Yep, it is even lighter than air.  It was back in World War I when the world first started hearing about them.  In fact, it was in January 1915 that Germany sent three zeppelins on a two-day bombing mission over England.  Here are some pictures of them. 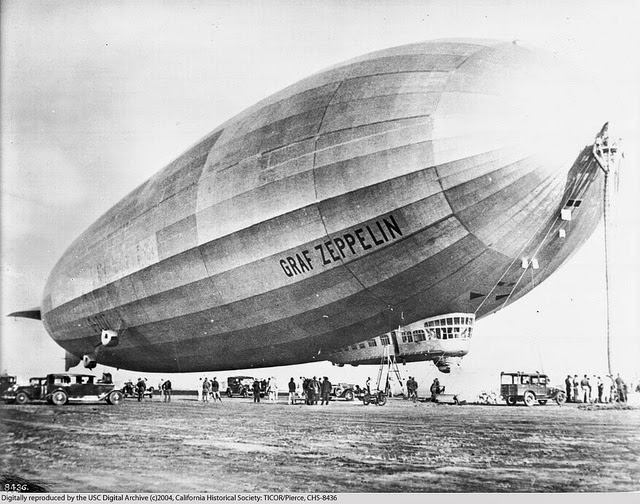 These next two look to me like they are huge!!  Notice that they have two gondolas under them.  I have seen pictures of some that had cargo space inside the main structure of the zeppelin. 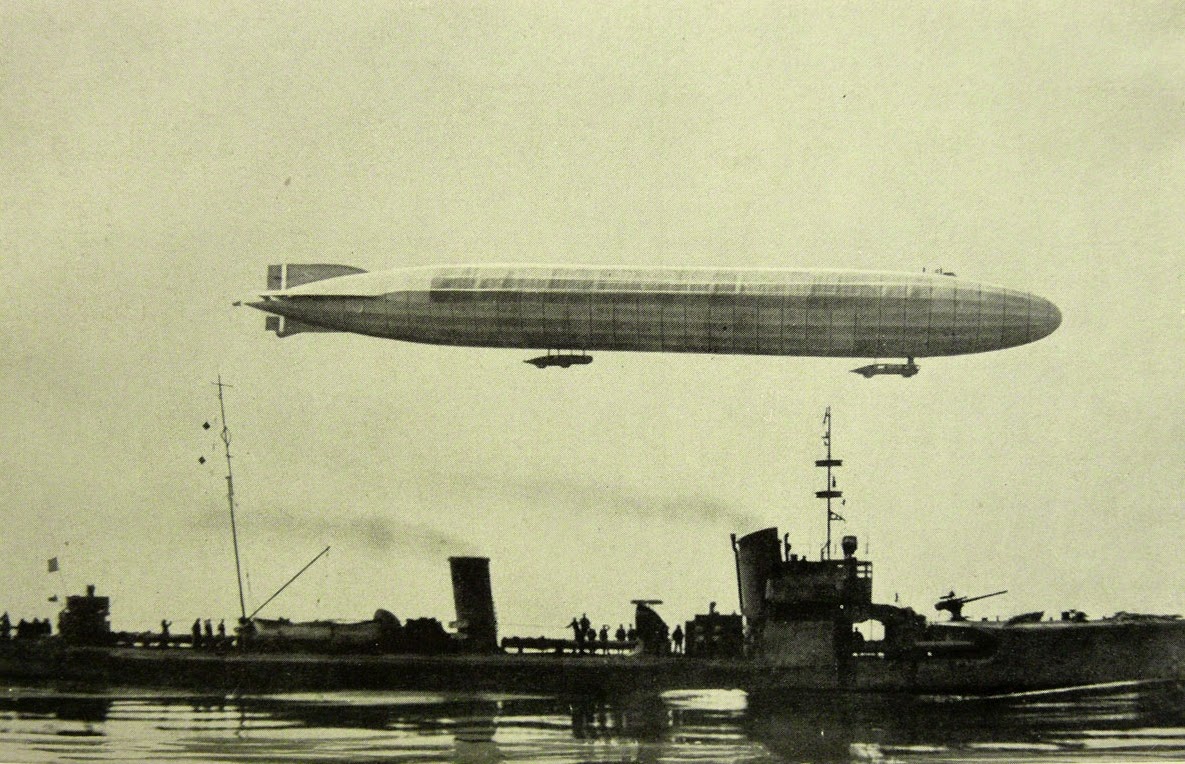 The heavy one is lead (actually it is "led"), now that is heavy (or they are led around).  Have you ever heard of the led-Zeppelin?  I don't know much about them, other than they were a singing group.  Since they didn't record any country-western or bluegrass music, I have never heard them that I know of.  OK, here are a couple of pictures of them: 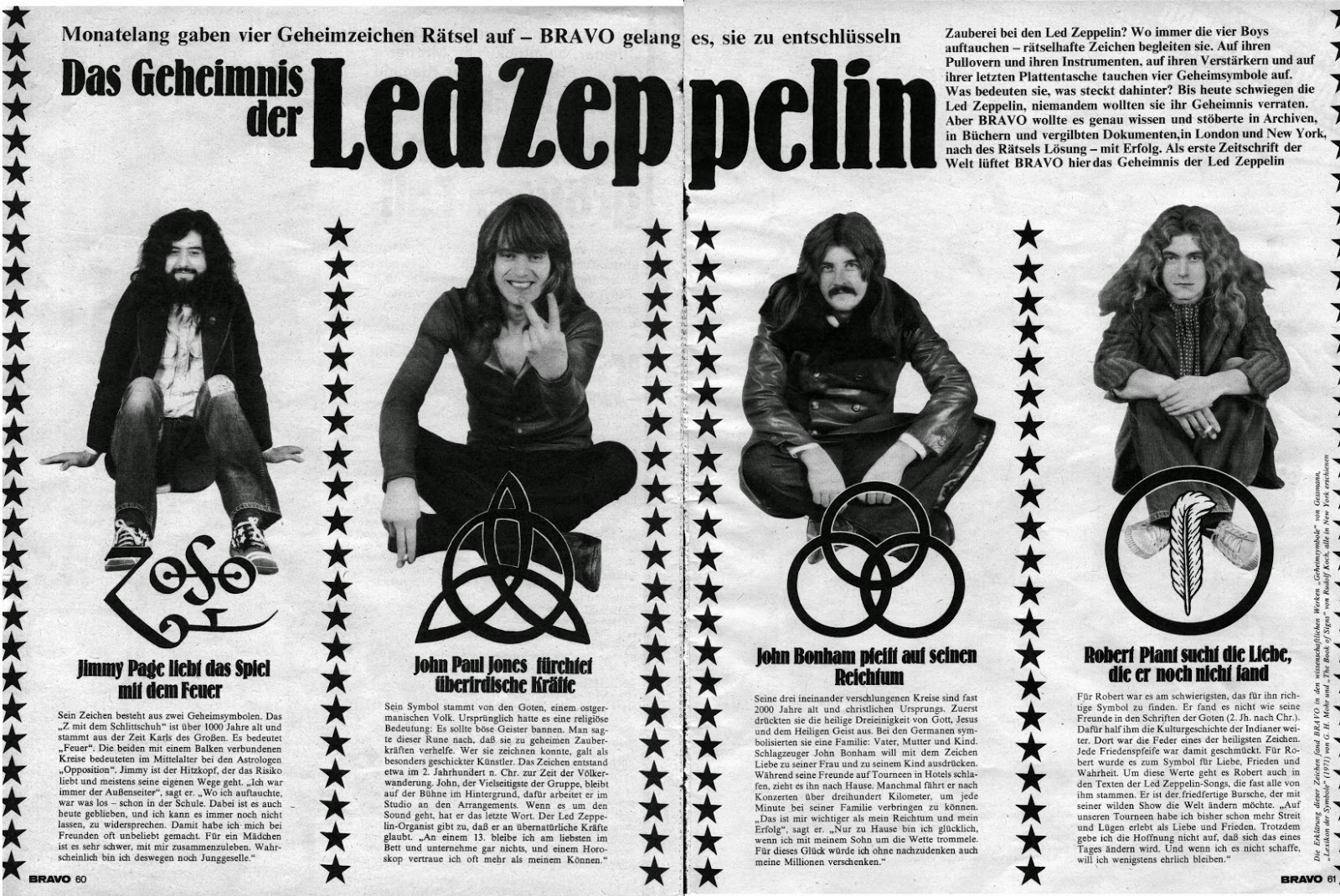 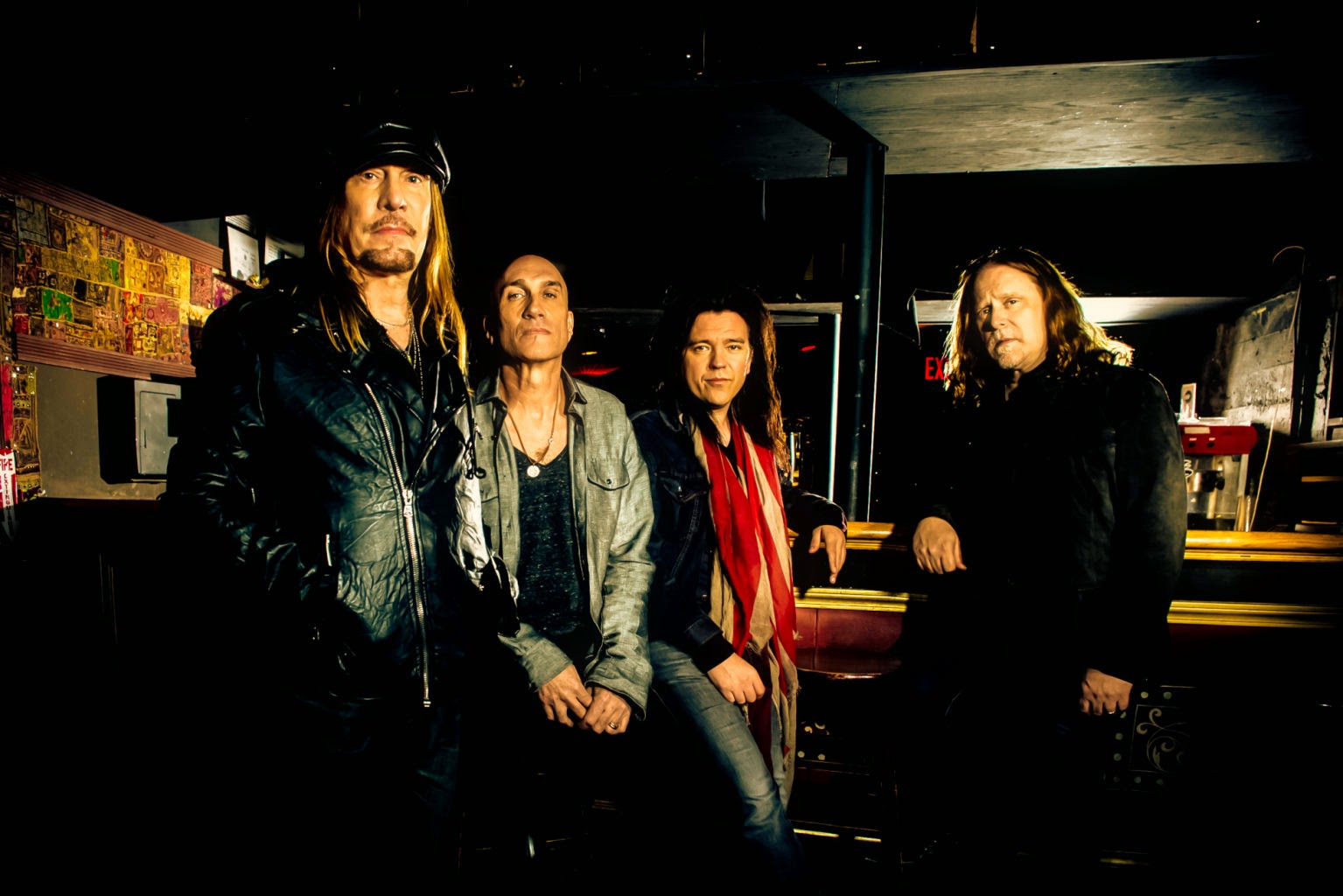 Even though I have posted pictures of a rock music group, my satellite radio is always sitting on the bluegrass station.  Now, you all listen to what ever music you like best and have a great day, you hear?﻿