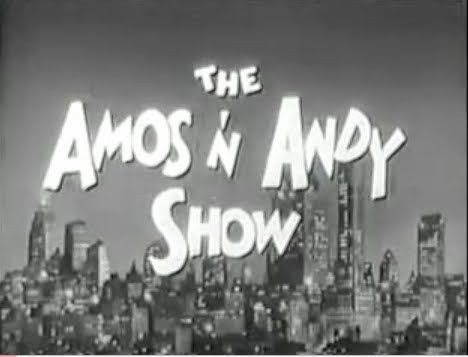 And of course the actors that played in the TV show: 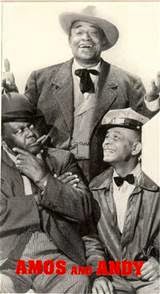 But here is a picture of the actors that played in the radio show, Freeman Gosden (Amos) and Charles Correll (Andy): 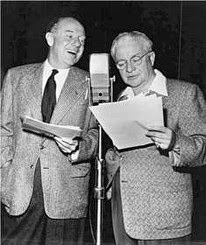 What is wrong with this picture??  Oh yes, they are white.  Back  then, a lot of white people played black people, both on stage and on the radio.  And by the way, the original Amos n Andy debuted on Chicago radio on this day back in 1926.  Now you all have a great day, even if you aren't old enough to remember Amos "n" Andy, you hear?
Posted by Dizzy-Dick at 12:55 PM