Wondering About the Old West.

I love western shows on TV and still watch the reruns of old black and white shows like Gunsmoke: 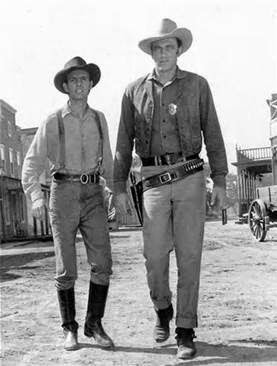 And Paladin of Have Gun Will Travel: 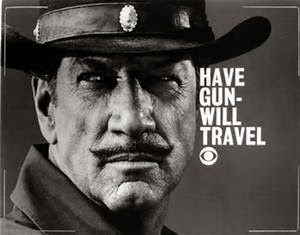 And of course Wyatt Earp: 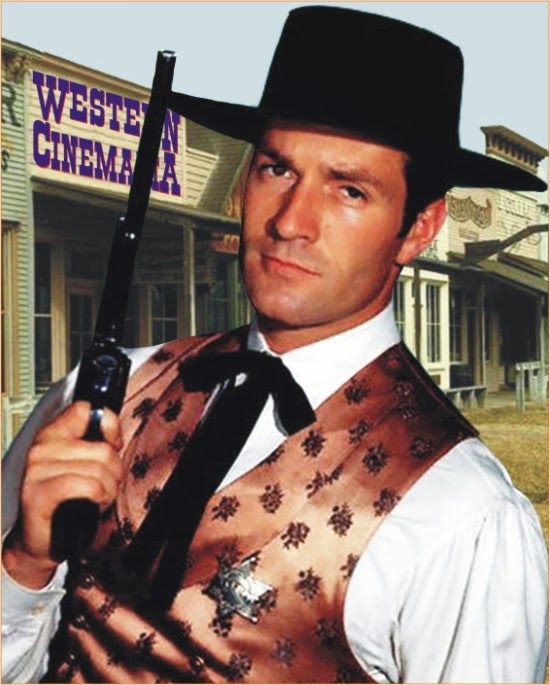 So, let's compare the TV Wyatt (above) to the real Wyatt (below): 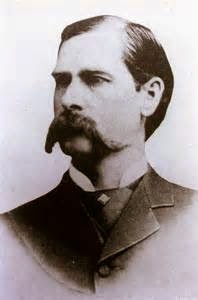 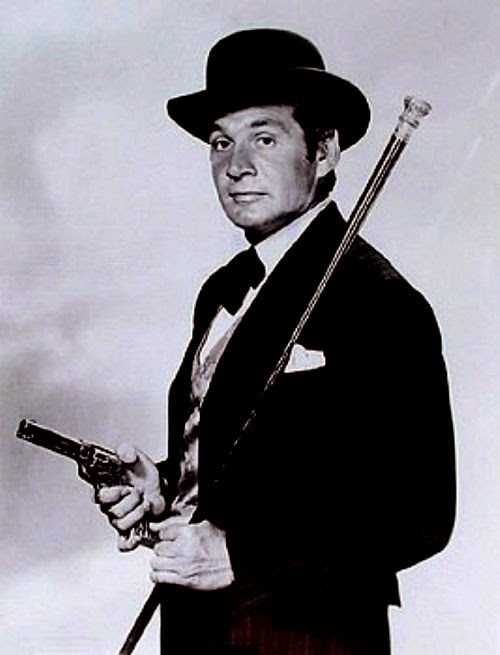 Who looks fairly close to the real Bat: 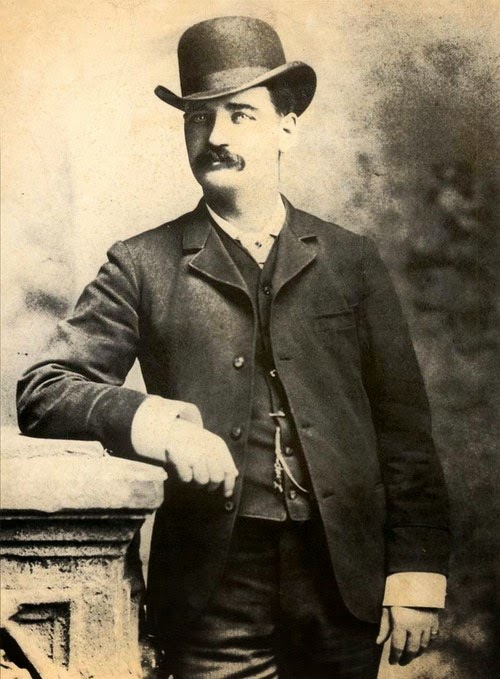 And many more.  BTW, here is some Western trivia?  Did you know how the term "red light district" got its name??  I have heard different explanations, like a house of ill repute put a red light in the window for advertisement.  But I just read that it came from the Red Light Bordello in Dodge City, Kansas.  The front door of the building was made of red glass and thus produced a red glow at night from the lights burning inside the house.

It is amazing what you learn from western history.  OK, before I go, I am going to tell you that Billy the Kid was born in New York City.  Now, that takes some of the hot air out of that guy for me.  Now, you all have a great day, you hear?
Posted by Dizzy-Dick at 8:38 AM