I just love bluegrass music.  Maybe it is because I grew up just west of the Appalachian Mountains in Pennsylvania.  Always enjoyed going to the mountains.  But, growing up in the 50's I didn't seem to appreciate that mountain music.  At that age I was into popular music.  But as I aged, and with that new TV show, Hee Haw, I started to return to my roots.  Now, I listen to it often.

How did it all start?  The people that lived back then in Appalachia, didn't have a lot of things for entertainment, so they made their own.  But, the "Father of Bluegrass" was one of the pioneer bluegrass musicians that made that style of music popular.  One of his most played songs was "In The Pines". 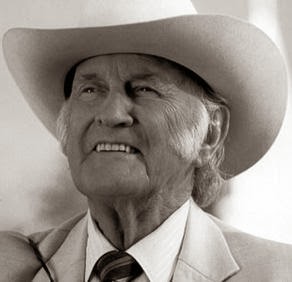 Remember Bill Monroe?  Here is another picture of Bill: 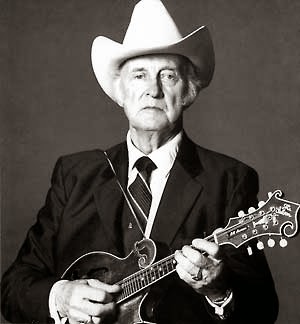 Bill Monroe was born in Rosine, Kentucky, where they now hold the largest bluegrass festival I know of.  The Cumberland Highlander's show on TV shows a lot of the festival at Bill's childhood home.  Bill passed away back in 1996 but his music lives on.

Ralph Stanley is another one who blazed the modern bluegrass trail.  He was born back in 1927, which makes him 87 years old and still entertaining: 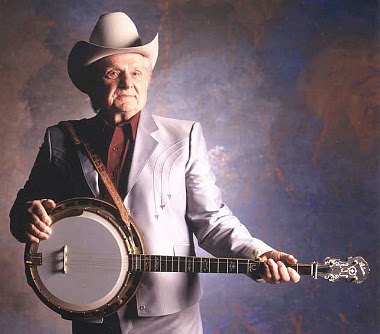 Ricky Skaggs is well known for his country, bluegrass, and gospel music. 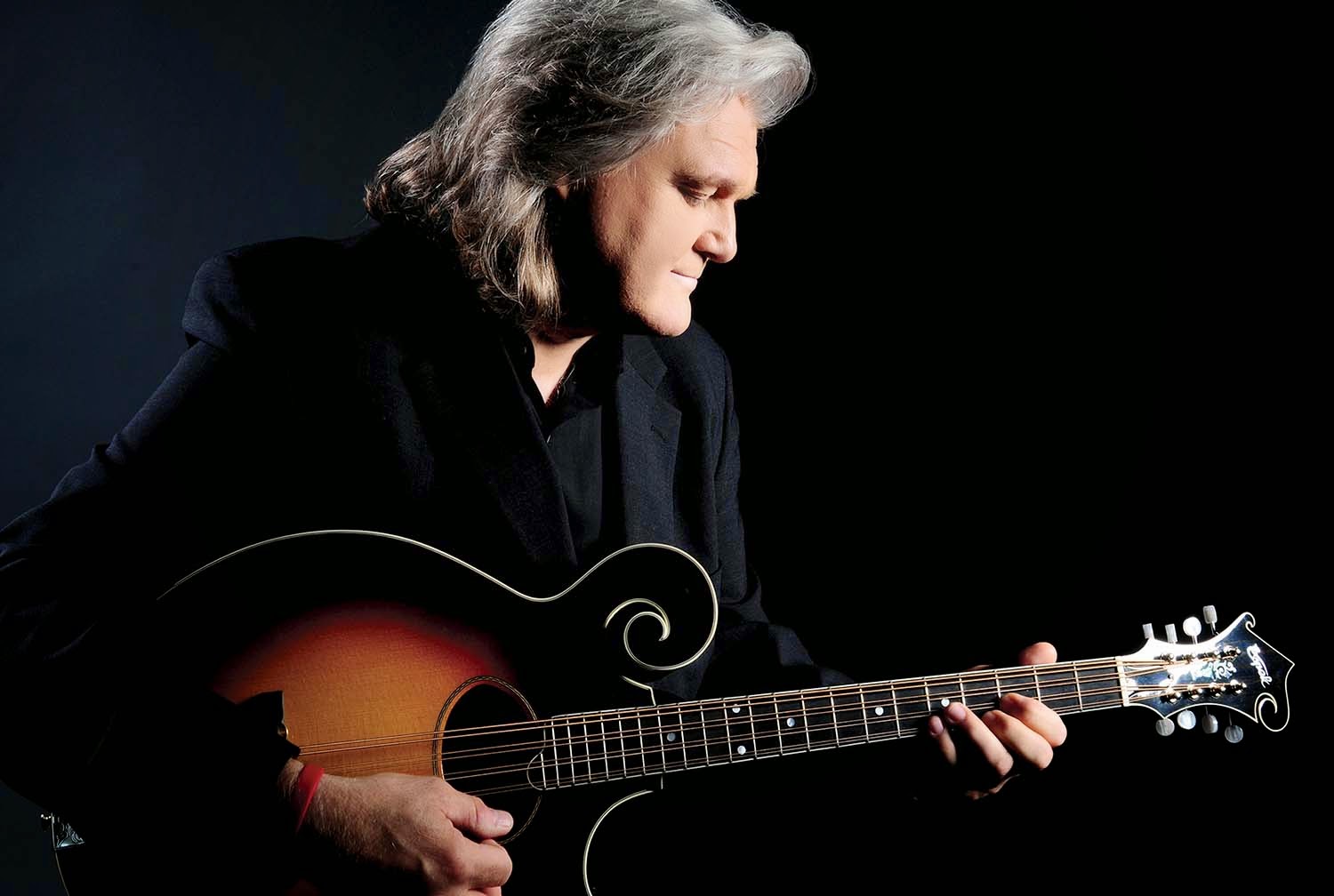 Del McCoury, started his career back in 1967 is still very active with his band singing the high notes so easy and smooth.﻿ 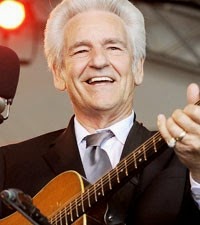 There are also a lot of women in bluegrass like Alison Krauss and Rhonda Vincent.  Rhonda's brother is also a known bluegrass star and sings in the duo of Daily and Vincent. 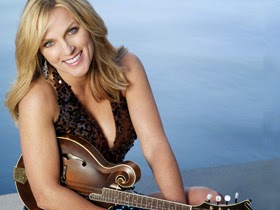 And here is a picture of Daily and Vincent: 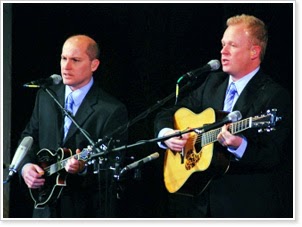 Of course we can't forget the comedian and actor who has another life as a banjo picker, Steve Martin: 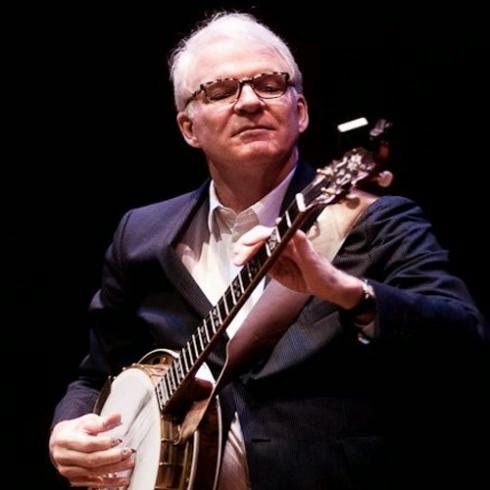 OK, I think that you get my point, that I love bluegrass music.  Now, sit back, stomp your feet, and listen to some bluegrass and have a great day, you hear?
Posted by Dizzy-Dick at 11:04 AM