If I asked you what temperature water freezes, you would probably tell me 32 degrees F.  That is only the case with pure water at sea level.  I am sure all of you know that water boils at different temperatures depending on the altitude but how many of you know that water freezes at different temperatures depending on pressure.  Also, if there is no impurities or sides of a container to bump into, water will not freeze.  So, I would surmise that it means that a blob of pure water floating out in space would not freeze unless it bumped into something or acquired some speck of dirt or impurity to start the freezing action.  Please let me know if my assumption is wrong. 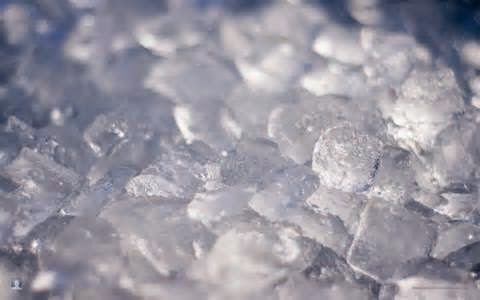 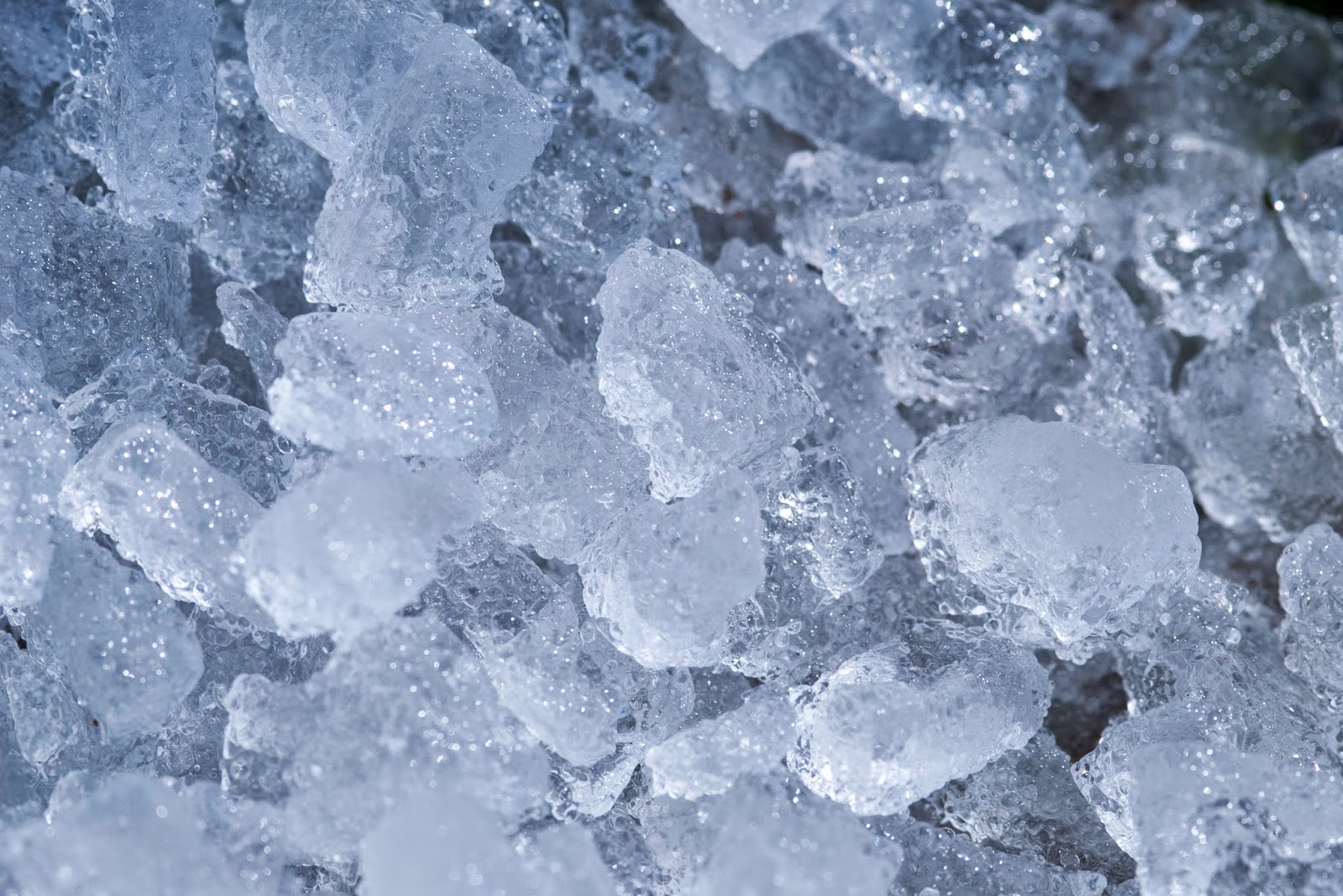 Most things have three states, the three states of matter.  They are solids, liquids, and gas.  (In another posting, I covered the fourth, plasma.)  Water is one of those whose difference between its freezing temperature and its boiling temperature is within the limits easily reached by most of us and we have all been able to witness its three states; solid (ice), liquid (water) and gas (steam).  Although steam is invisible, we see the water vapor formed as steam cools. 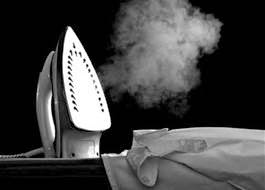 In the picture above, the steam leaving the holes in the iron is invisible, but further out as it cools, it forms the water vapor that can be easily seen.  So, now you know the difference between steam and water vapor droplets, what good it will do you, I have no idea, but please try to enjoy yourselves and have a great day, you hear?﻿
﻿