Wandering to the Storage Lockers.

A friend of ours sets up at the flea market and also sell on line.  In order to keep on doing this, he has to find desirable items that are inexpensive to survive.  One way he does that is to bid on storage lockers or units that are in default on payments.  Have you ever watched "Storage Wars" on TV?  The difference is, here people bid on line after seeing a picture of the locker.  He won this current locker for next to nothing and he believed that there was nothing but junk in it, according to the picture.  My wife and I went down to help him move its contents into his other, larger storage unit just around the corner of the row and down the other side. 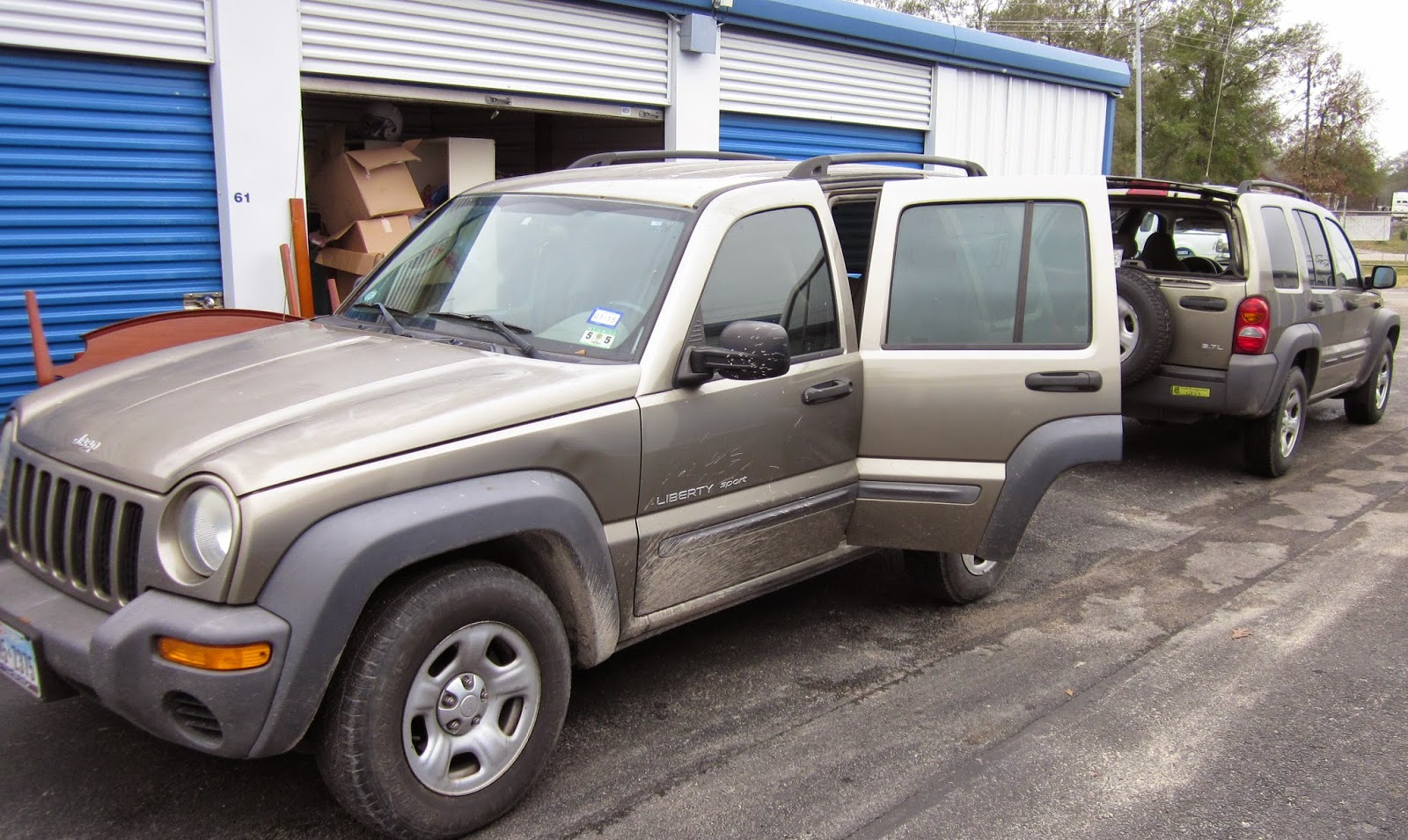 In the above picture, you can see a little ways into his locker and you can see it was stuffed full.  Of course there was a lot of stuff to head to the dumpster, but there was also a lot of good stuff.  Lots of small things that sure do add up when they are sold.  After moving a lot of the stuff in the front, there were a couple of larger things come into view, one being bunk beds. 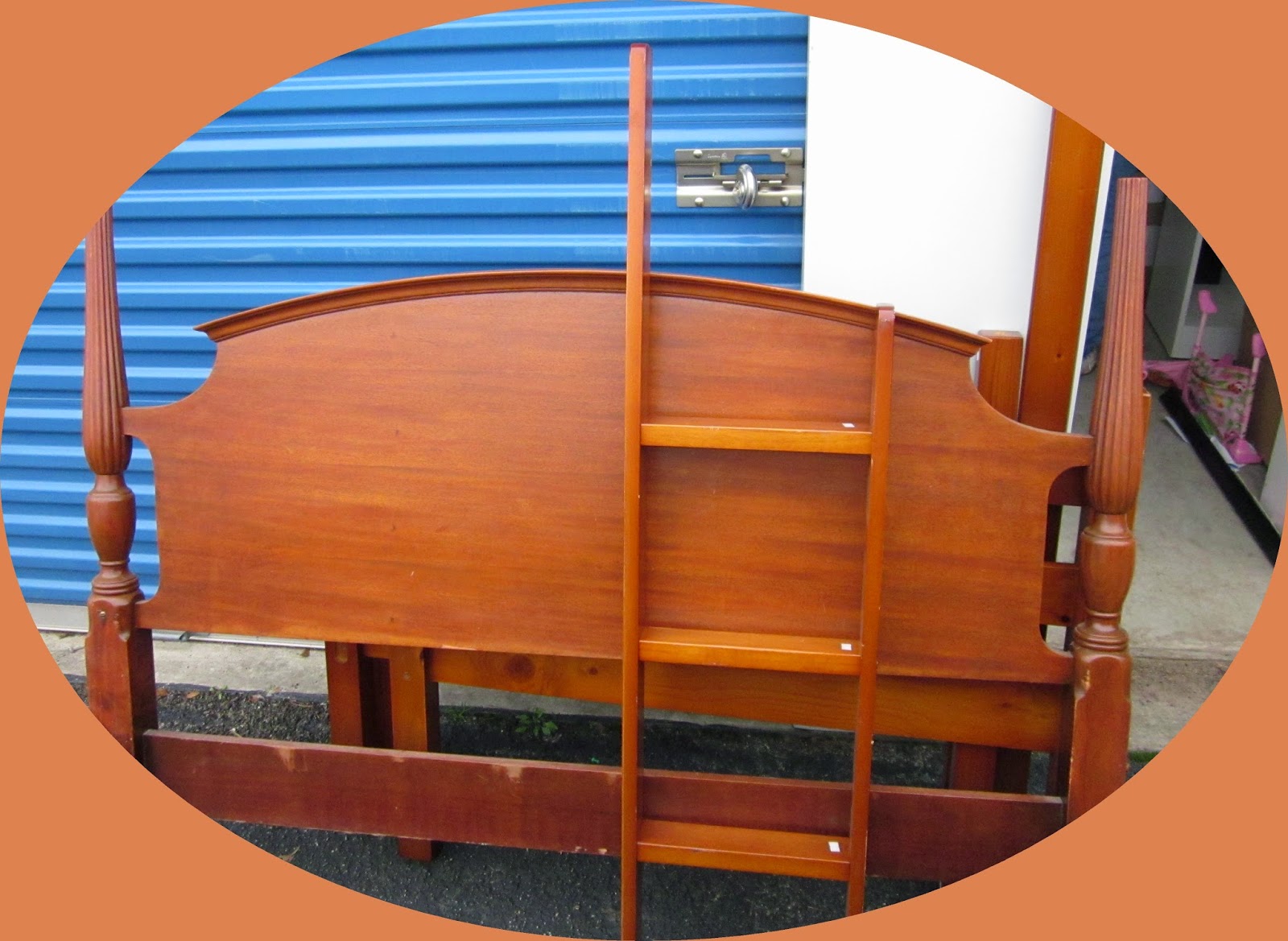 But the prize and the icing on the cake was this piano.  It was in perfect shape and in tune.  A really nice instrument: 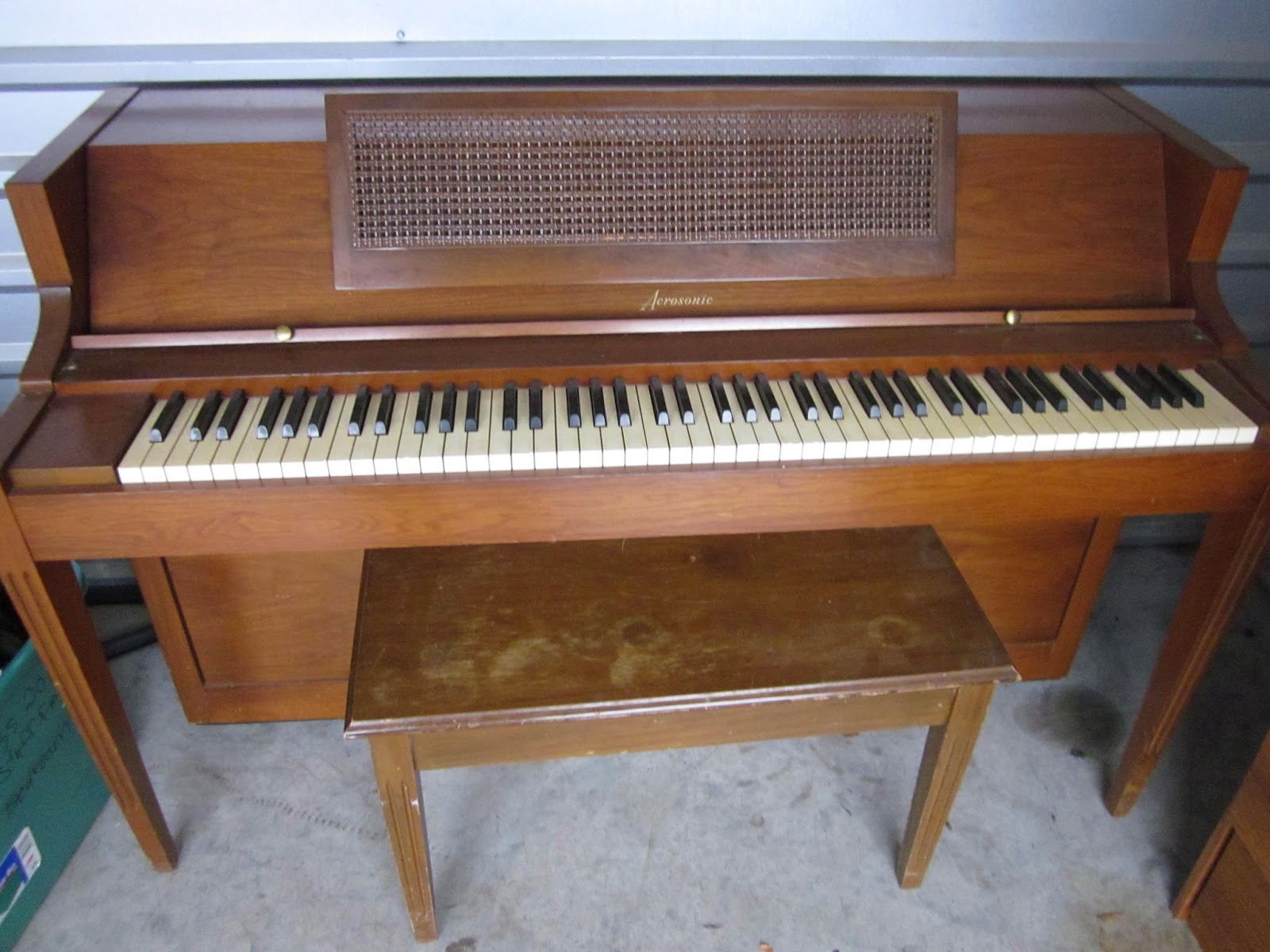 All told, I would say he made out quite well.

Well, today at the flea market, my wife made a few purchases.  Most of them small and would fit into her shopping bag, but she did make one large purchase for little money. 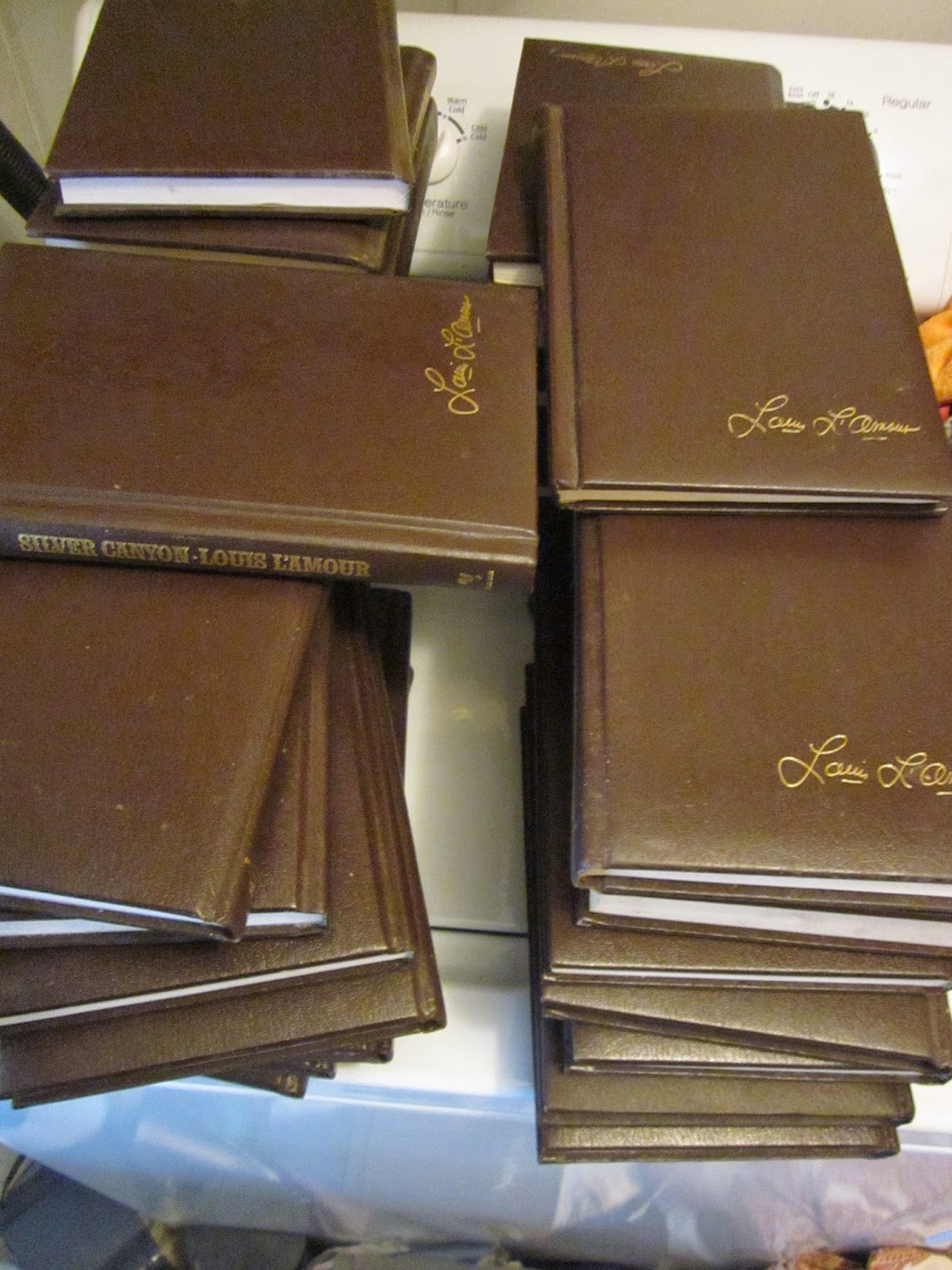 She got a whole set, 20 books, all written by Louis Lamoure.  It sure looks like we have a lot of reading to do.  I guess instead of watching cowboy movies on the Western Channel, I need to start reading some of these books.  Now, you all have a great day today, you hear?
﻿