Wondering about road paving and pumpkins.

We needed some groceries so went shopping yesterday.  In the produce department we came across this pile of pumpkins: 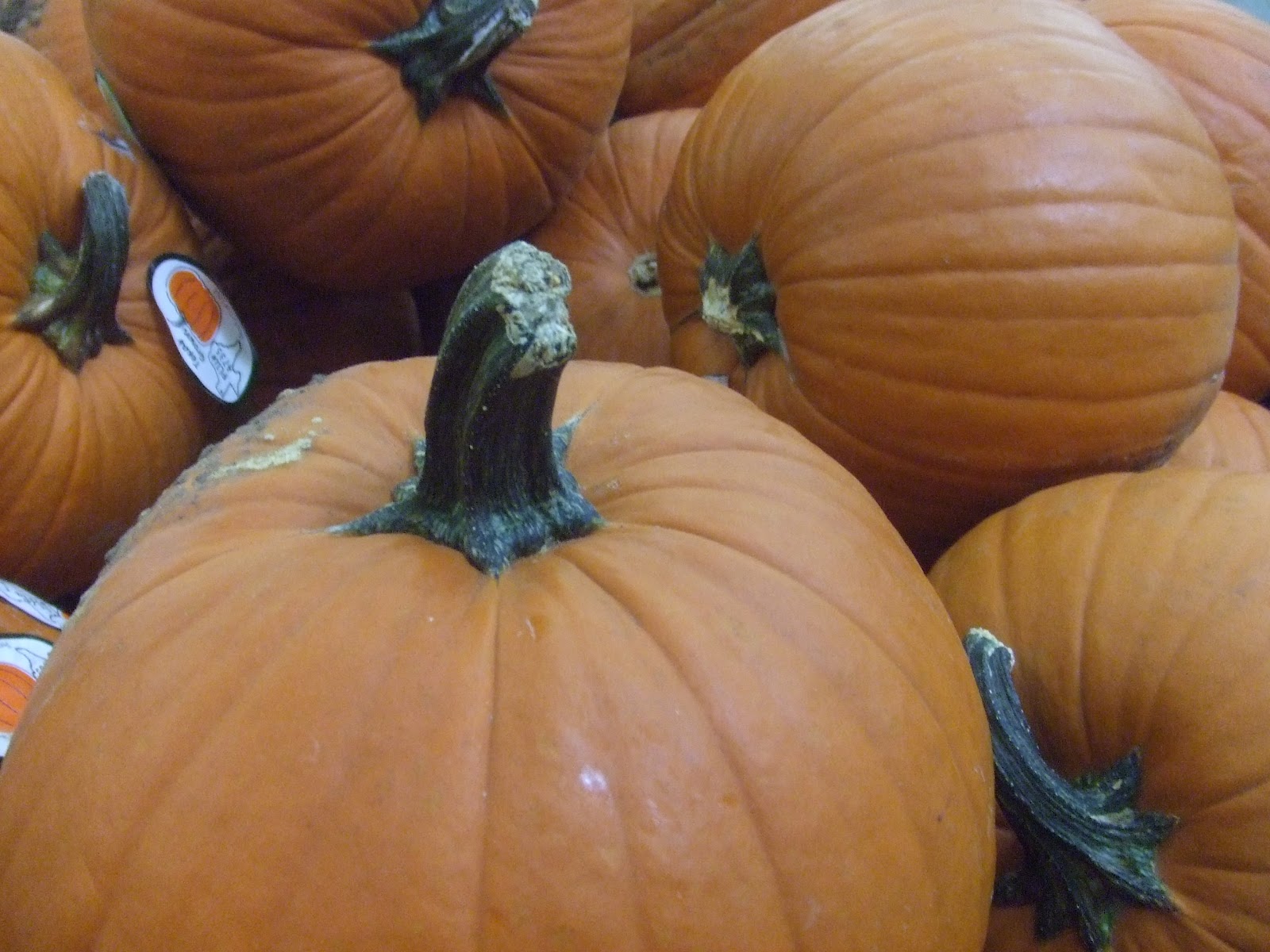 I can't believe that it is Fall already, being it still gets into the 90's during the day here.  My wife took this picture to prove that we were not hallucinating.  I guess it is Autumn somewhere.  It inspired me to attempt another poem.  I don't know all the rules about writing poetry, but just put down something that sounds good to me, and sometimes stuff that don't sound so good.  Here is my pumpkin poem:

It sure can't be this late in the year.
When the weather turns cool and clear.

Wife took this picture in the grocery store.
Reminds me of Fall and days of yore.

When corn stalks were stacked; pumpkins brought in.
You knew that Winter would soon begin.

Grab your sweater and try to keep warm.
It won't be long 'for the first snowstorm.

OK, not too good and there hasn't been any snow around here in years.  Poetry doesn't have to be accurate, right?  Remember, I was born and raised and lived part of my life in an area that did get snow in the winter time.  I also was camping at Galveston State Park here in Texas one year when we woke up Christmas morning with 4 or 5 inches of snow.  That was a surprise "white Christmas" for us.

They have finally decided to resurface and widen highway 105 east of Conroe by taking up the existing wide berm and putting in a third lane for making left hand turns.  Here is a picture I took yesterday: 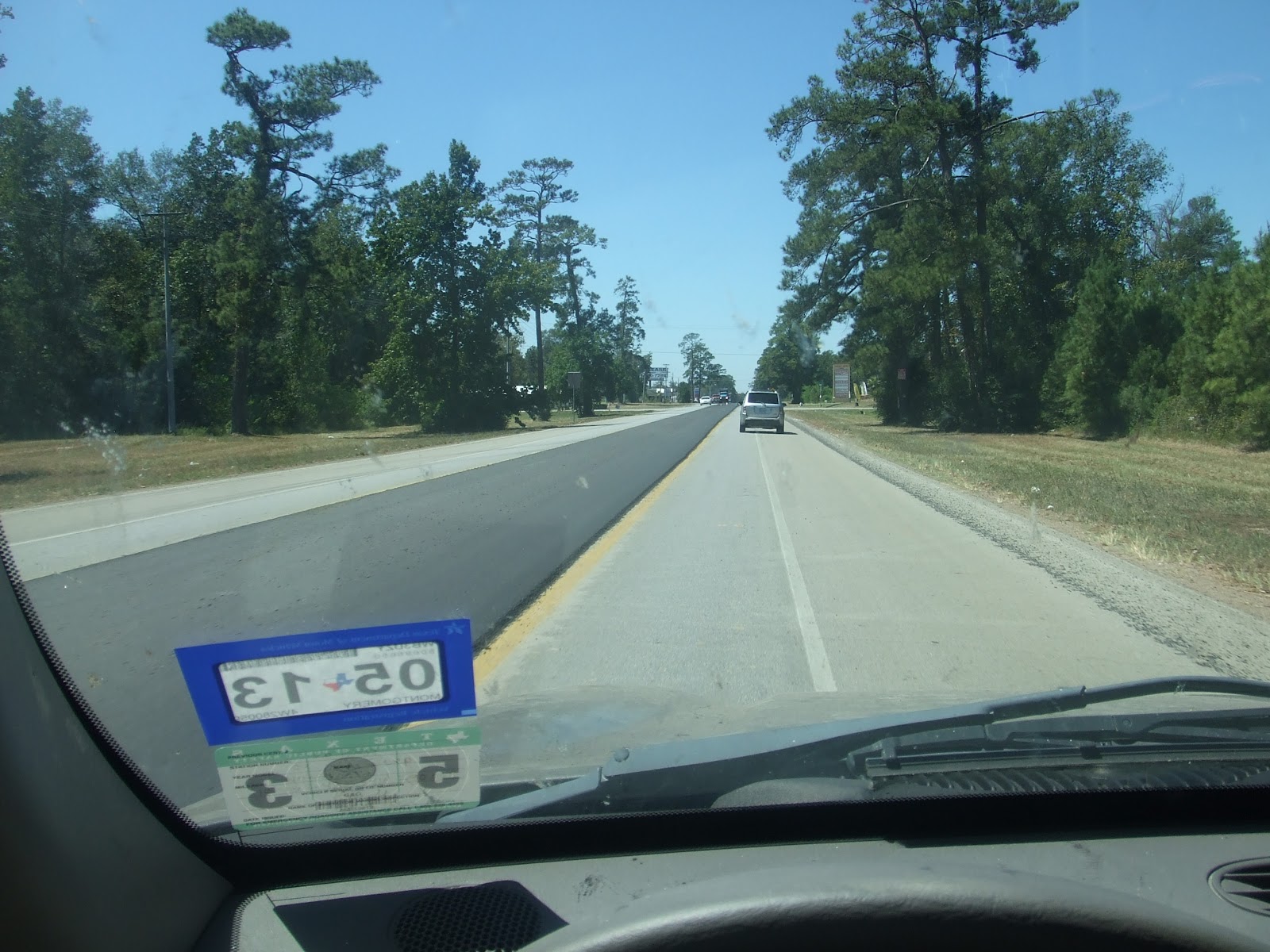 The traffic on this road has increased many fold since I moved to this area.  I think that instead of wasting money just adding a turning lane will not make things much better but they should have dipped a little deeper and made it four lanes. . . at least to where I turn off (grin).  Highway 105 west of Conroe is a very wide multi-lane highway, but the more affluent County residents live out that way near the lake.  I guess I live on the wrong side of town but I like it here.  I don't think I would fit in on the "right side of the tracks", so to speak.  Actually, I have enjoyed the company and friendship of business owners to labors to the rich and to the poor.  I don't judge people by their financial ratings.  So don't get too bogged down on this mid-week bog down day, you hear?
Posted by Dizzy-Dick at 8:29 AM