This Vesta is not the virgin goddess of health, home, and family in the Roman religion.  The one I am talking about is one of the largest asteroids in the Solar System.  No not hemorrhoids, asteroids.  The name does sound like they could be related.

I thought that I would post some pictures of Vesta, which has a 326 mile mean diameter.  It is not quite round, but looks rather egg shaped and it has some unusual surface features.  Thanks to the Dawn space craft, we have some close-up views of this interesting rock.  The most prominent feature is the snowman created by three creators side by side.  Can you make it out on the upper left of this picture: 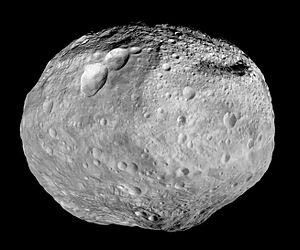 Another unique feature is the grooves that run side by side.  You can see them at the right of the picture below: 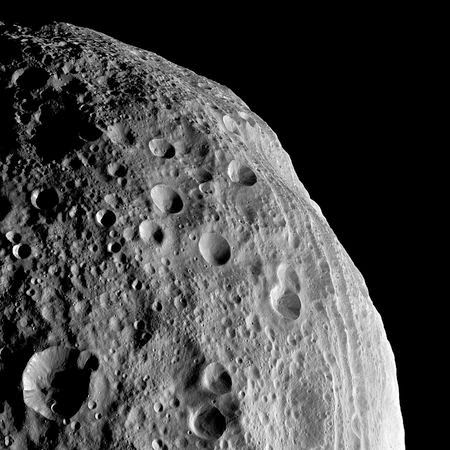 And you can also see the grooves in this picture taken from a different angle.  There are some really rough and rugged terrain on this small planetesimal: 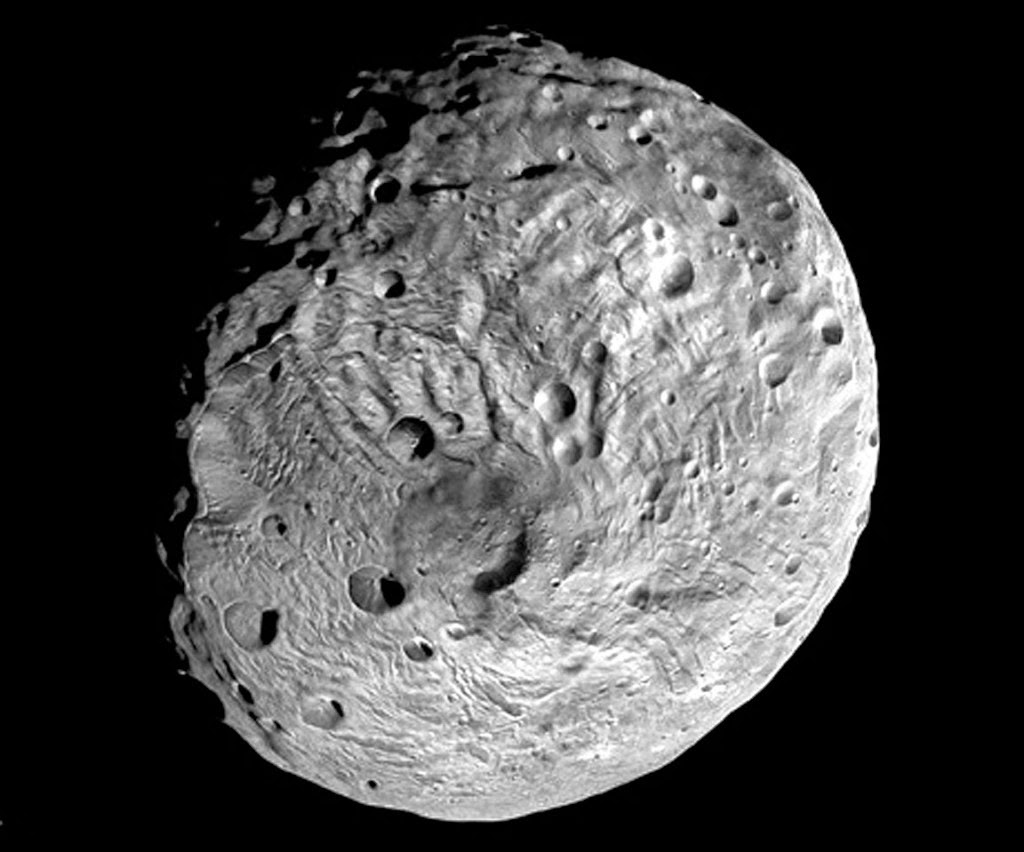 ﻿
That last picture reminds me of a hornet's nest.
Although no space craft has returned samples from Vesta, never the less there are samples found here on Earth.  Meteors that originated when some of those craters on Vesta were formed, came into Earth's atmosphere and hit the ground, which at that point they became meteorites and have been studied by scientist to discover what Vesta is made of.  Now in case you are wondering how they know which ones are from Vesta (especially before we sent a probe there) I just don't have a clue.  I am wondering, too.
OK, now try not to get hit with a hunk of Vesta, but rather have yourselves a great day, you hear?
Posted by Dizzy-Dick at 2:17 PM