I was watching the Western Channel today and one of the shows starred Eugene Klass.  I am sure you know who that is, right?  He was playing this real life wild west personality.  Look at the following three pictures and let me know if you know who this guy is: 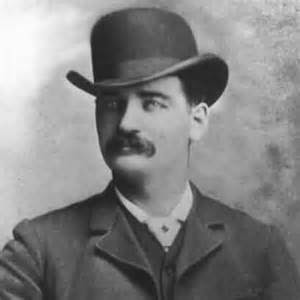 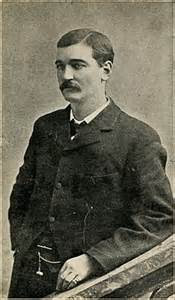 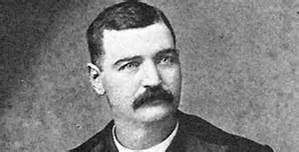 If you guessed that it was Bat Masterson, you are correct.  Now, look at the picture below and tell me who the fellow was that played him on the TV series "Bat Masterson": 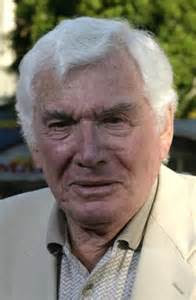 Ok, the above picture is when he was older.  BTW, he did live to be ninety years old.  This last picture is what he looked like back when he starred in the that TV series: 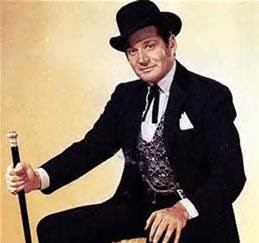 If you guessed his name to be Eugene Klass, you are right.  Oh you didn't guess that name?  Maybe you guessed Gene Barry.  If you did were also right.  Gene Barry was his stage name.

Another thing that impressed me for a popular star is that Mr. and Mrs. Gene Barry were married for almost 60 years before his wife passed away.  BTW, she was also in show business as an actress and went by the stage name Julie Carson.  I hope you enjoyed this information that you will probably never ever need in your life.  Now, have a great day, you hear?