Wondering About a Heavy Song.

I was talking with someone this morning about the cold winters up north and we both remembered the coal furnaces that heated our homes.  When I was a kid, we had a big ole coal furnace in the basement and it used this black, combustible rock as fuel: 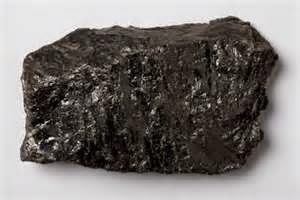 Of course one lump of coal was not near enough, we had to shovel in a lot of coal to keep the "home fires" burning: So what does this have to do with a song, you may ask?  Well, I was thinking about Tennessee Ernie Ford's big hit song, Sixteen Tons and why was I thinking about that song today?  Well, on this day back in 1955, it hit the top of the charts and stayed there at number one for eight weeks.  Too bad it couldn't have stayed there twice that long then it would have been 16 tons for 16 weeks (grin).
I remember Ernie Ford very well although he passed away back on October 15, 1991.  (By the way, his real name was Ernest Jennings Ford.)  Can you remember any of his other songs?  Just in case you can't, I will list them here and the year he released them.
Mule Train - 1949
Shotgun Boogie - 1950
The Cry of the Wild Goose - 1950
I'll Never Be Free (duet with Kay Starr) - 1950
Mr. and Mississippi - 1951
The Ballad of Davy Crockett - 1955
He also made religious albums and had a TV show from 1956 to 1961.  In 1960, he was elected to the Country Music Hall of Fame.
Here is a picture of Ernie early in his career: 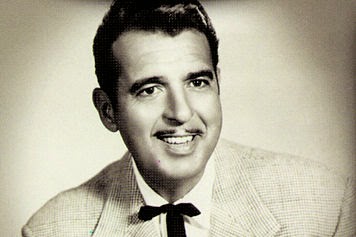 And later in his career: 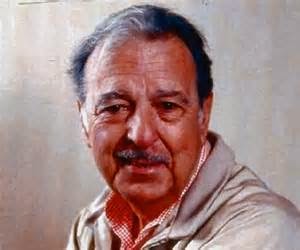 Now, don't "load sixteen tons and what do you get?  Another day older and deeper in debt. . ."  Then you will owe your soul to the company store. . .but have a great day, you hear?﻿