Wondering About a Guitar.

I finally bought something at the flea market.  Well, actually, I didn't buy it from a vendor there, but from a guy I know.  He said he had it in his vehicle and had not played it in a lot of years, so wanted to sell it.  He told me the amount he was offered for it and turned down and I jokingly told him I would offer the same amount.  Dang, he accepted, saying this way he knew it would have a good home.  So now I have two real good guitars.  The one on the left is my old reliable Ovation and the one on the right is a Fender flat top acoustical, the new member to the household: 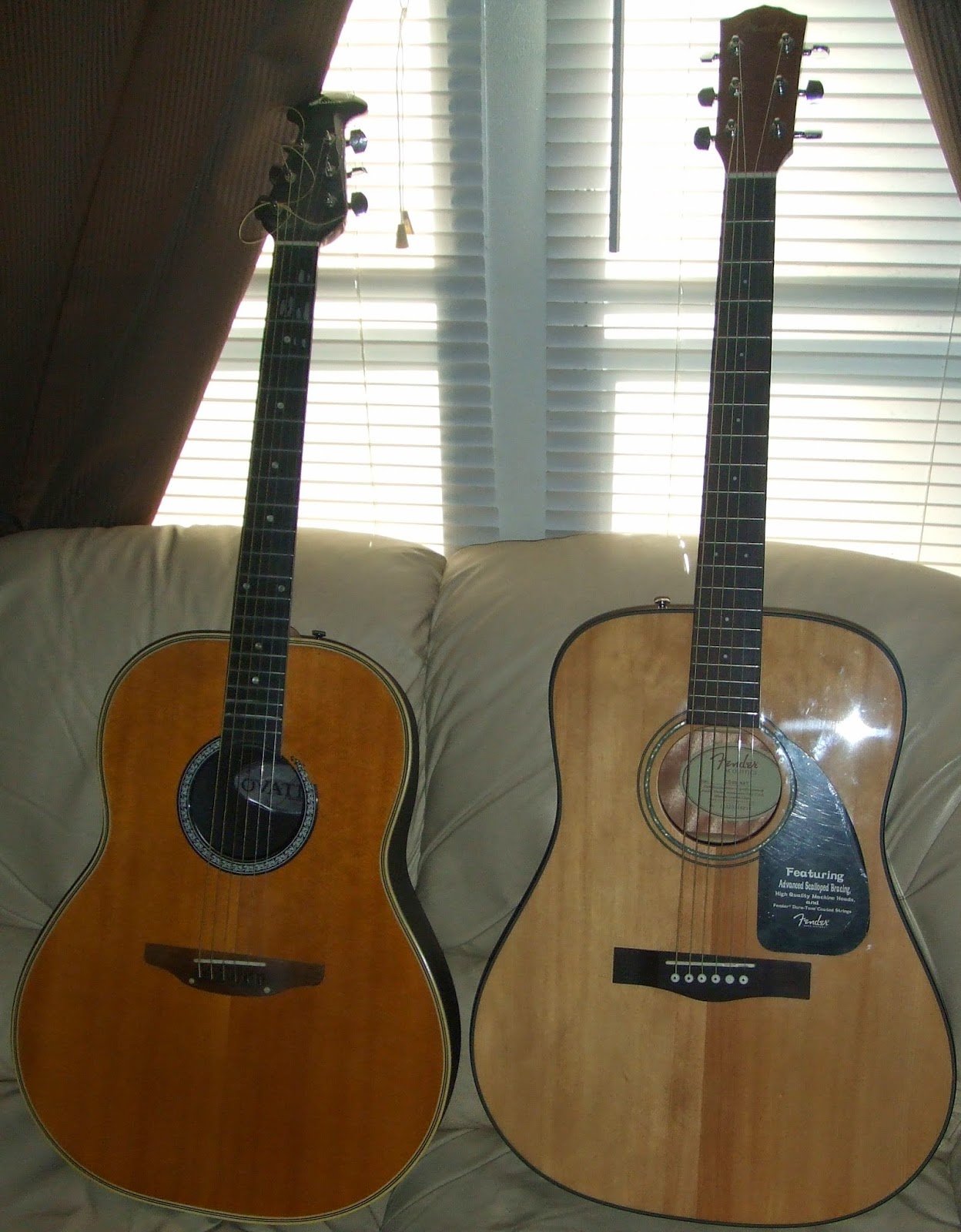 It still has the protective film on the pick guard.  Since I finger-pick, that is not necessary for me, but I will leave it on.  This next picture is of the back of the guitars.  Big difference there: 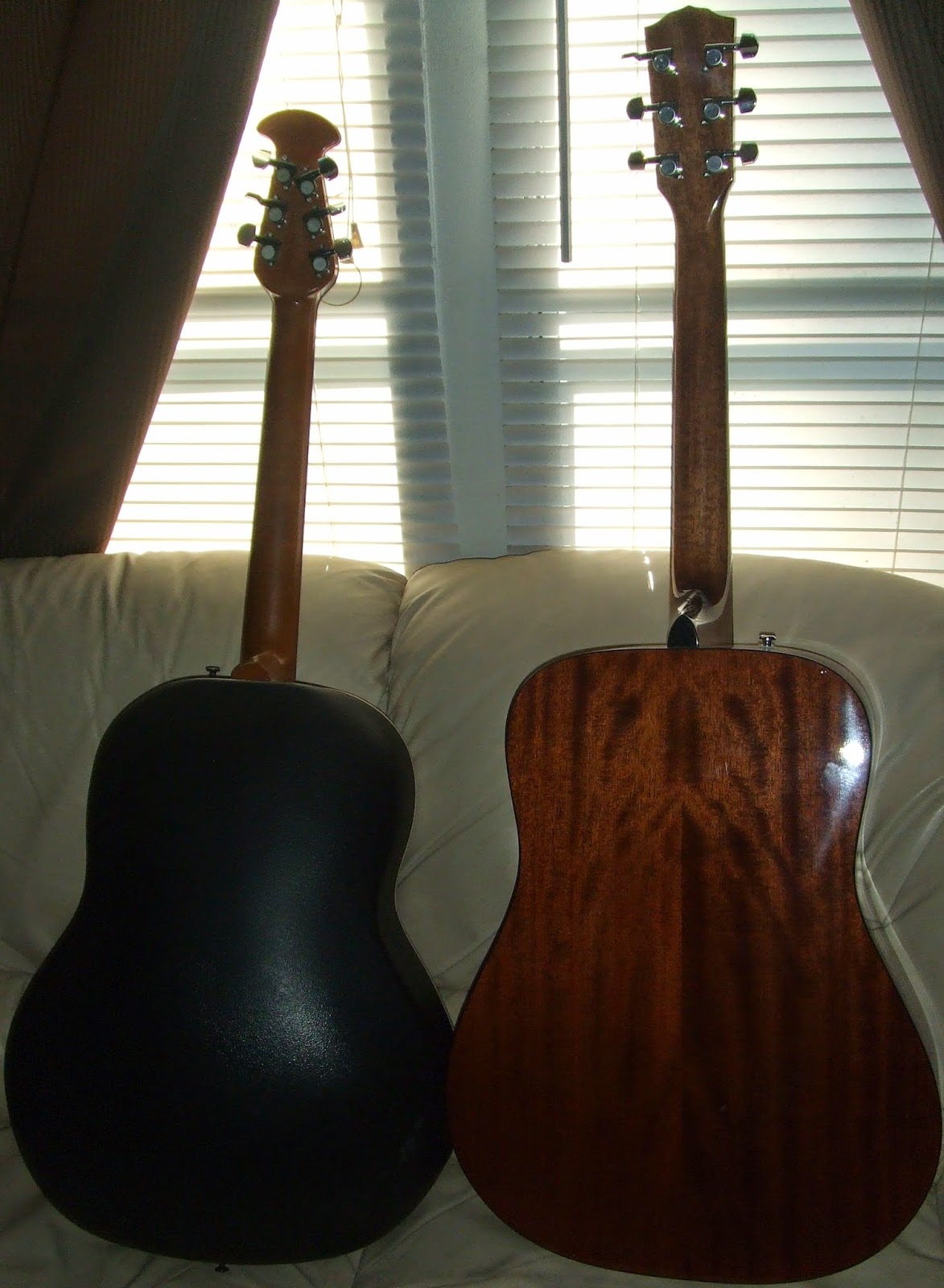 The formed parabolic back on the Ovation is great for sound but not near as pretty as the woodwork on the Fender.

The icing on the cake is that it came with a genuine Fender case:

See, it even has "Fender" written on it: 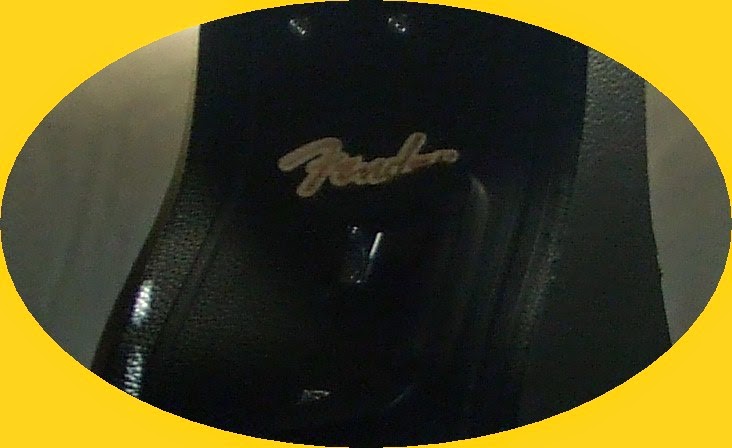 Thanks to this friend, I now have the best of both acoustic worlds, at least I think so and that is all that matters, right?  You all have a great day and if you ever come to visit, I have an extra guitar you can play. . . then we can have a duet.  Now strum a pretty tune and have a great day, you hear?﻿
Posted by Dizzy-Dick at 10:09 AM