I got thinking of an old World War One song.  It kept going through my head.  NO!!!  I am not old enough to remember WW1, I wasn't born until near the end of WW2.  So, you may ask, how did I know about that song?  Well, I'll tell you.

When I was a kid, I used to go to a church related summer camp.  It was a great place nestled in the green mountains of Pennsylvania and staffed by young adults who were our counselors and who kept us entertained.  They took us on hikes, watched over us as we went swimming, and took great care of all of us.  But sometimes, they came up with skits to entertain us at supper time.  That was many years ago and I may not get the story just right, but maybe you will get the idea.

Once, they told a long, boring, drawn-out story about a fellow who lived years ago and owned a large, dirty, and loud bird called a "Rary", and it may have been the last of its kind.  The other citizens in his fine community couldn't stand the noise, smell, and sight of it and therefore, they decided to get rid of it.  They waited until the owner of this Rary bird left to visit friends in another town.  The towns people snuck over snatched that bird, dragged it over to the cliff, and tossed it over.  One of the bystanders said, "Dang, that is a long way to tip a Rary".  And that is how this WW1 song got its inspiration.  And you thought it was the town of Tipperary, Ireland, didn't you?

Instead of a large, ugly bird like this, or 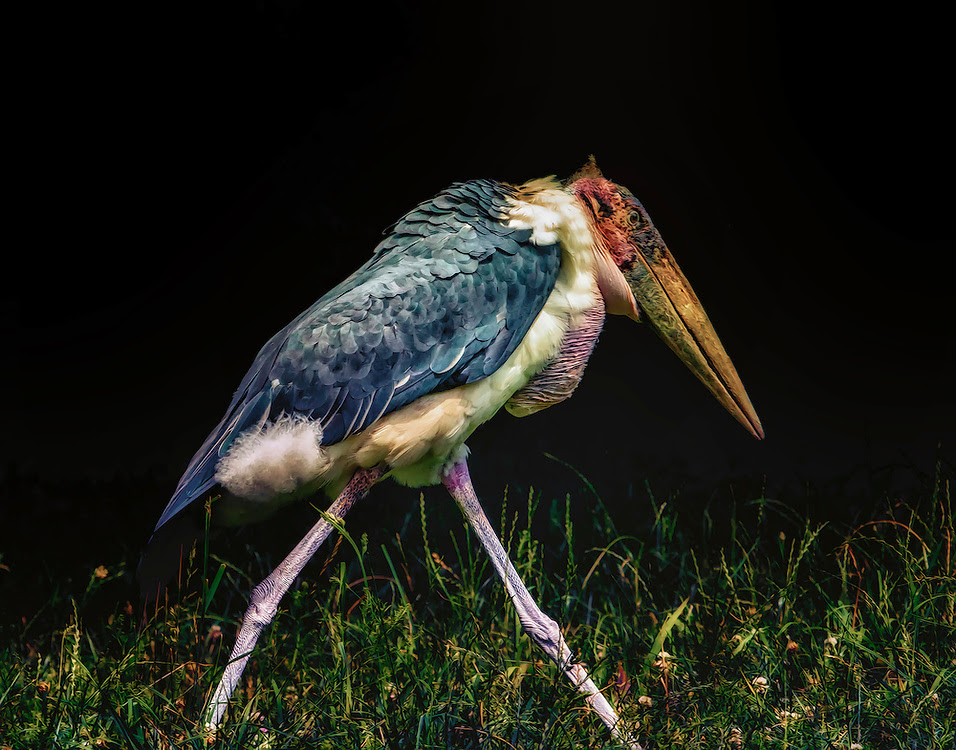 Just in case you don't think there was such a song, here is a link to it:   https://en.wikipedia.org/wiki/Tipperary
Or this one, where I got the first picture above:  http://firstworldwar.com/audio/itsalongwaytotipperary.htm

OK, do any of you out there remember that song?  Yes, I know very few of you are that much over a hundred years old, but maybe you heard a parent or grandparent or uncle or some other older family member sing this song.  The tune keeps going through my head and I only got it second or third or fourth hand.  Now, have a great day, you hear?
Posted by Dizzy-Dick at 1:53 PM