Wondering About a R.R. Icon.

I suppose that one of the most famous names associated with our railroad system would be Pullman.  Yes, I know there were others, both infamous and famous, but the one that affected my life was a fellow who was born on this day back in 1831 and was named George Mortimer Pullman.  He was the founder of a company that turned into Pullman-Standard.  I worked for that company for over seventeen years at the Butler, Pennsylvania plant.  That plant, when in full production, kept more than three steel mills busy.

So, here is a picture of the guy who gave me a good start in my working career by inventing and then in 1867 introducing his first "hotel on wheels". 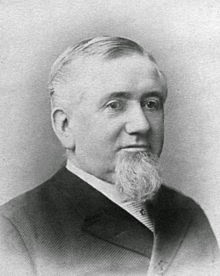 This was his famous hotel on wheels which consisted of multiple railroad cars, including a dining car and a sleeping car.﻿ 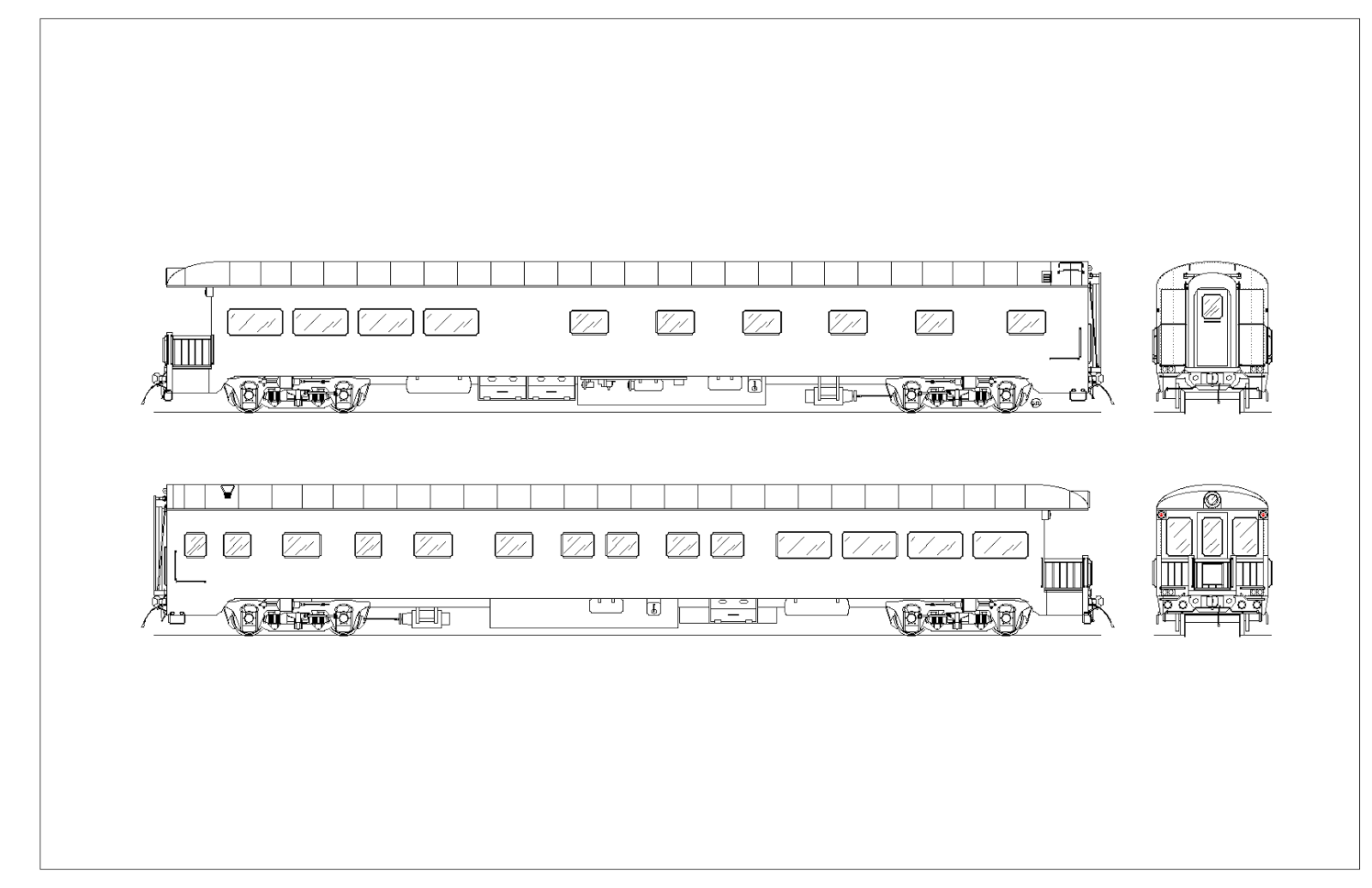 During my time at Pullman, the main product was the large covered hopper cars that would be used for hauling grain, plastic pellets, or anything that would flow out of the hopper doors.

The picture above is of a drawing of a side sheet.  The one below is a fully assembled covered hopper car.

Pullman had its own forge shop along with the huge main fabrication area where the raw steel was turned into a finished R.R. car.  I could go into intricate detail about how everything was made but that would take volumes and I just don't have the time. . . No, that isn't the reason, I just don't want to, so there!!  But, you all have a great day today, you hear?
Posted by Dizzy-Dick at 11:57 AM