Wondering About the Word, "Cheapskate".

If I took it literally, I would say that it would be an inexpensive skate, either roller or ice. You know, like these ice skates: 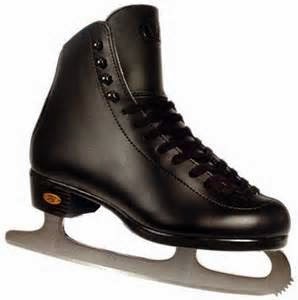 During my college days at Penn State, I used to ice skate in the ice skating pavilion and at cabin parties on some of the nearby mountain lakes.  I wore a borrowed pair like the ones above. 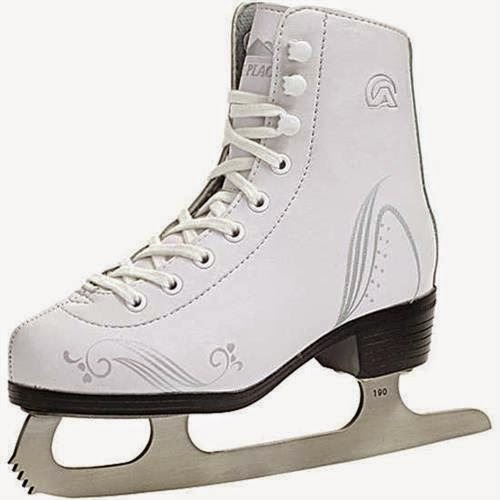 The next thing that comes to my mind is this fish: 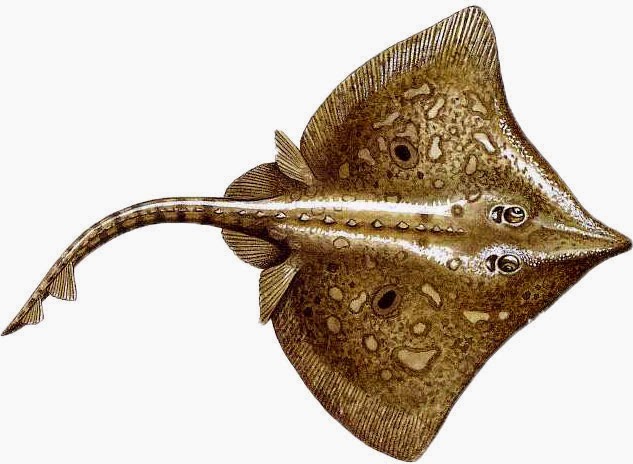 ﻿
But that is only because I like to surf fish and have caught many of these, both in the Atlantic and the Gulf.  I have also caught the stingrays.

OK, so far I have shown two different types of skates.  Another kind, the human kind of cheapskates are those who pinch pennies, hate to spend money, and are always looking for a bargain.  Some even clip hundreds of coupons.  Don't you just hate to get behind one of them at the check-out counter? 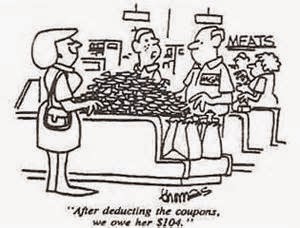 And of course, the extreme cheapskates are also dumpster divers: 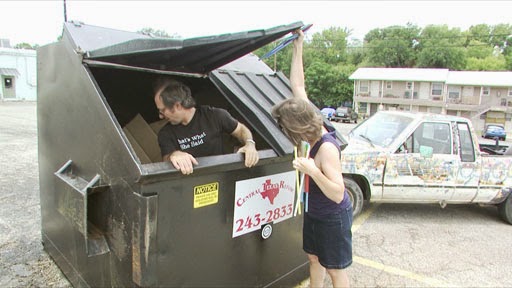 OK, so a cheapskate is a penny pinching fish?  No.  There is another meaning to the skate part.  I read this on the Internet:
﻿
The most plausible theory about the "skate" in "cheapskate" traces it to the Scottish word "skate" which was a term of contempt. However, the definite origins are not known.
So, don't be a cheapskate and have a great day, you hear?
﻿
Posted by Dizzy-Dick at 3:44 PM